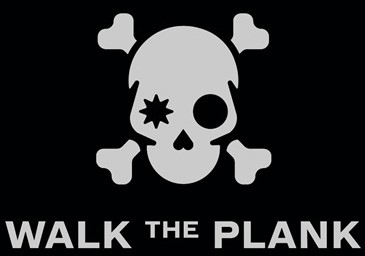 “A stunning spectacle in biting cold weather… the half an hour long, never-before-seen show mesmerized the audience.”

TURKU EUROPEAN CAPITAL OF CULTURE OPENING SHOW – THIS SIDE, THE OTHER SIDE.

Commissioned by the Turku 2O11 Foundation and created by Mark Murphy and Walk The Plank, THIS SIDE, THE OTHER SIDE was a world class theatrical event that launched Turku, Finland as the 2O11 European Capital of Culture.

It was a unique blend of thrilling spectacle and dynamic story telling all set in a stunning, shipyard location and performed to an audience of over sixty thousand at a temperature of -24 degrees.

Communication across all its forms created the central theme – weaving an energetic tale through fire, water, a mobile phone conversation, a handshake, a love letter to a city, a song for the year and a kiss. This Side, The Other Side ultimately communicated the start of a wonderful year of culture to the city, the country, to Europe and to the world.

The show features an exceptional, international cast of aerial specialists, actors and dancers working shoulder to shoulder with the best citizen performers Turku had to offer. These combined with the largest Finnish choir ever assembled and a magical lantern procession to guide the audience to the site create a show on a scale never before seen in Finland. 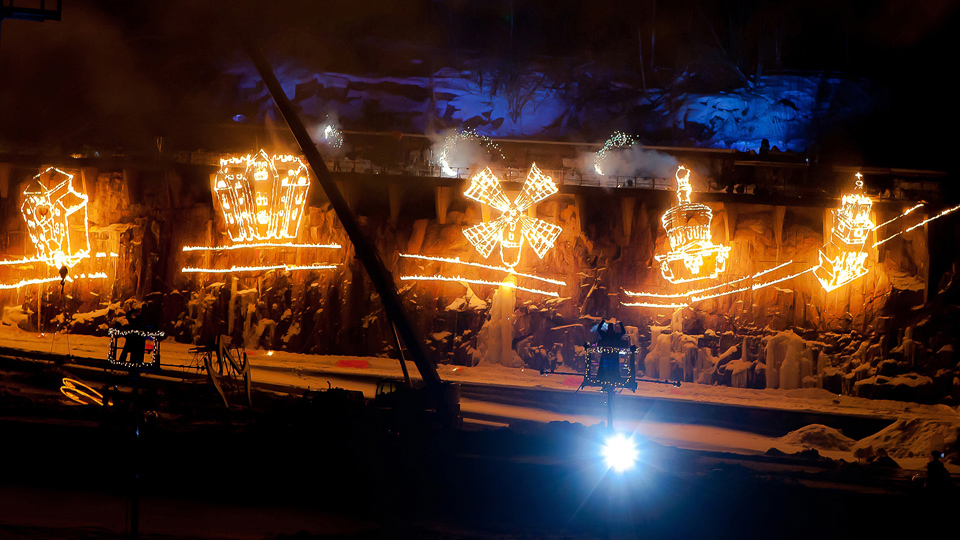 This Side, The Other Side fulfilled its promise to be a world class show of sweeping theatrical spectacle and touchingly, intimate detail – ultimately placing Turku at the cultural heart of Europe and its people at the heart of their city. 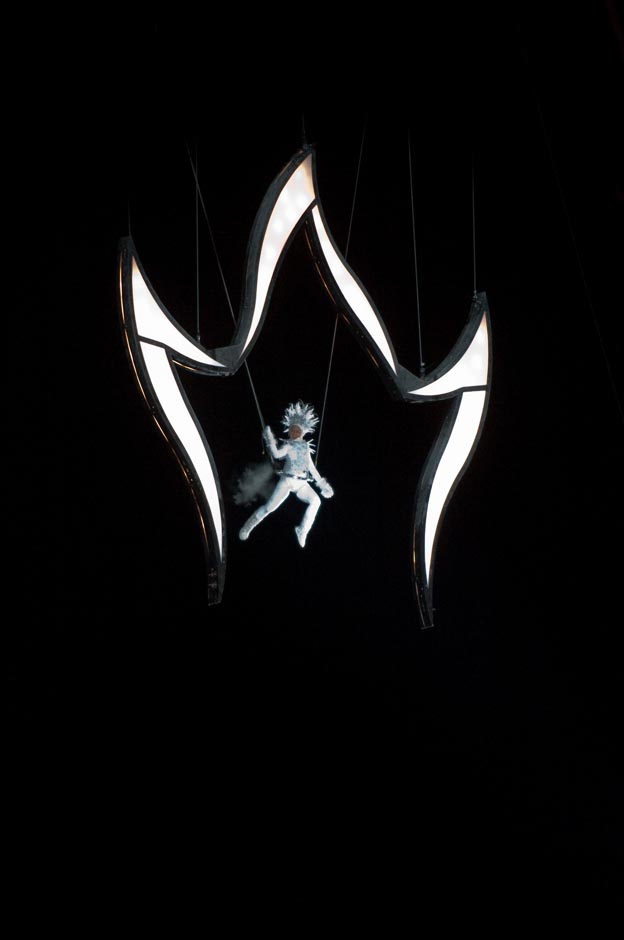 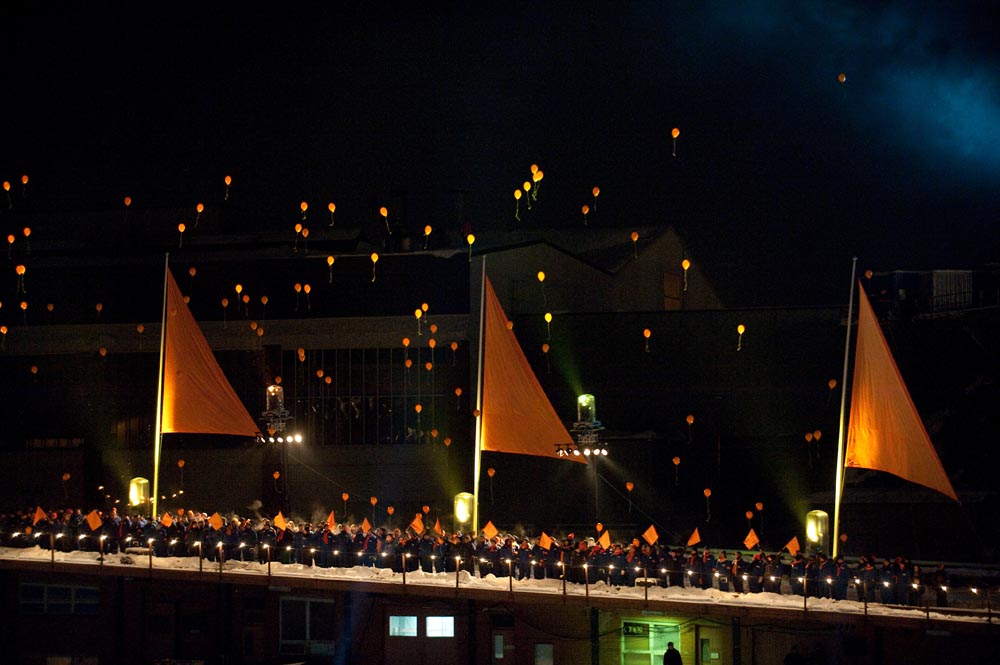 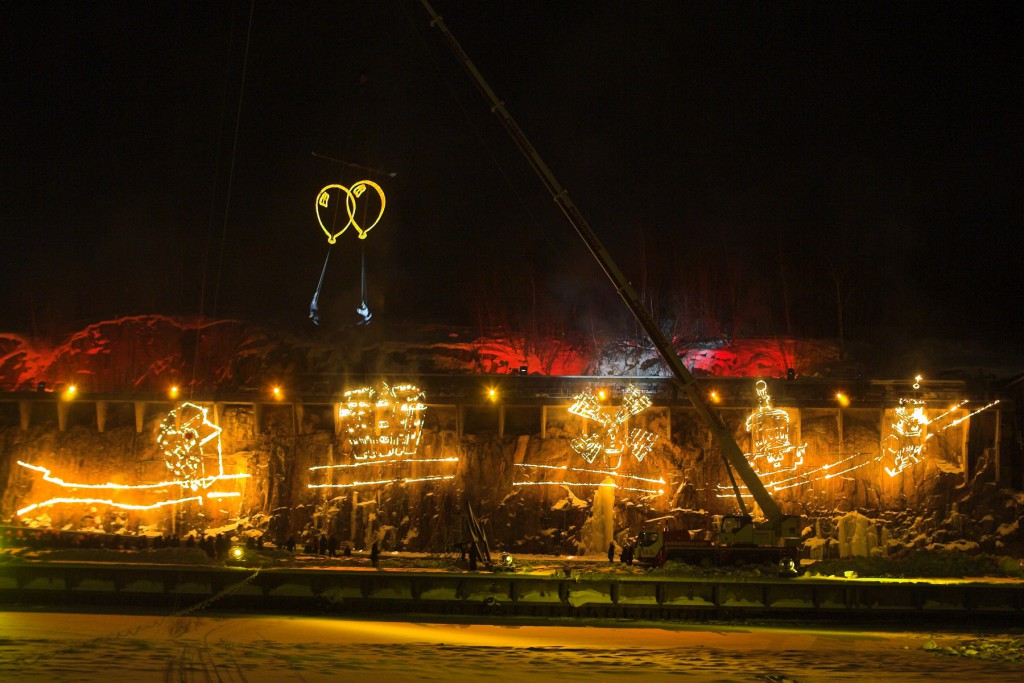 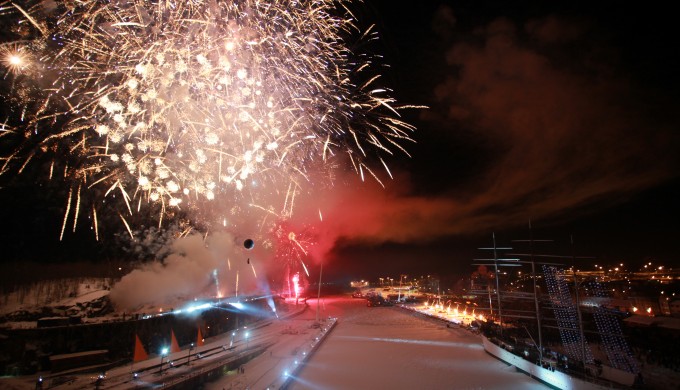