“The Night Shift is a stunning, intelligent, brutally honest and pin-sharp drama, performed and directed with perfect sensitivity and compassion.”

“Haunting, dreamy and punctuated with violent outbursts… Murphy’s script, which he has also directed, is enthralling, with dialogue that shifts between poetic, heightened monologues and naturalistic discussions… The magic of the piece most definitely lies in Murphy’s articulate and wounding observations on the nature of love, as well as his skill in directing.”

“The Night Shift is astounding. It subverts the viewer’s idea of consciousness in much the same way that The Matrix deconstructed reality. The audience is left in a dark world where illusion, reality and repressed memories frighteningly coalesce.”

Ever dreamt you were dreaming? We each spend twenty-five years asleep yet no one really knows why we dream. Now, Luna has the answer. The trouble is she can’t remember it, or doesn’t want to. She didn’t do it, she’s sure of that. Or was that a dream?

Mark’s debut play was a slick and sinister thriller from the darkest recesses of Luna’s past. Unflinching, discomforting and an ultimately consoling story conceals a history of traumatic dreams, departed hearts and a long buried secret that, once uncovered, changes her life forever. The Night Shift packs a punch, elegantly delivering a fearless examination of abandonment. 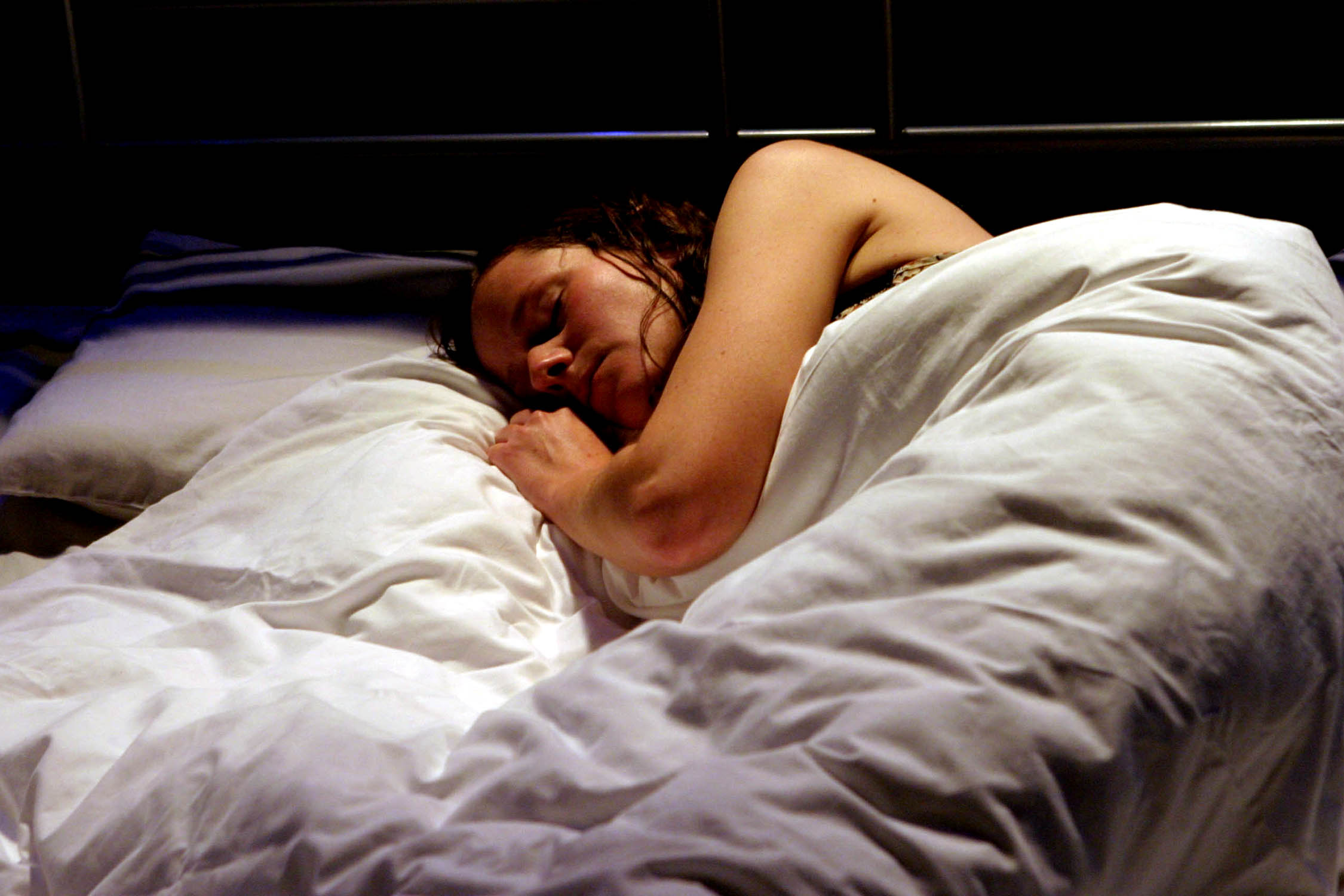 These were Murphy’s thoughts at the time in 2OO3…

A scary thought – could I write? The path from choreographer to writer is not exactly well trodden, is it? I had a shed to write in, a computer to write with and a single sentence in thick, black, marker pen stuck to the top of my computer screen but could I actually write? She would wake with a scream – I knew that, but was that writing?

The Night Shift was conceived at a time of enormous change in my life as I had until that point made large scale, theatrical dance pieces with my company Vtol. My frustration with using movement as the primary means of communication, had already lead me to incorporate film and other peoples writing but by 2OO1, my desire to tell stories by other means had become so strong that I took the decision to close my company at the height of its powers. But could I write?

I was invited by BAC to try the show as part of SCRATCH in October 2OO3, The Night Shift clocked on. What shone through was a woman hiding from an incident from very early in her life. An incident that now intruded on her dreams and over the next six months, I set about finding it. Then for the first time in my life I wrote the climax in one, short sitting without subsequent revision or alteration. It wrote itself; all I did was press the keys as the authentic voice of a child whispering in the night poured out without censor. I now stared at ninety-three pages and the ever-present sentence written on my computer in thick, black, marker pen – you are only free to face the future once you have confronted your past. The walls of my shed felt like they were closing in, as a new, dark thought surfaced – what have I written? 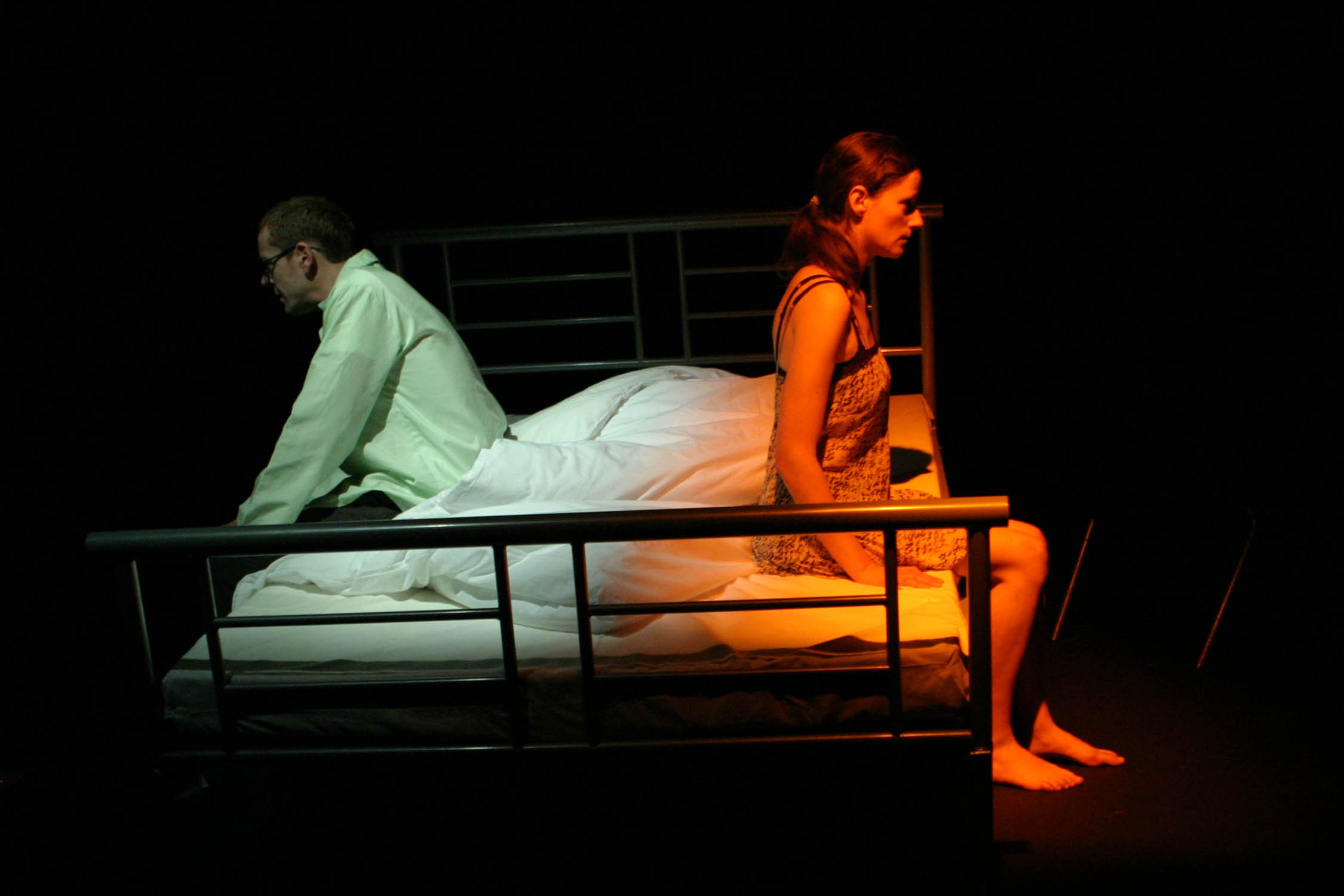