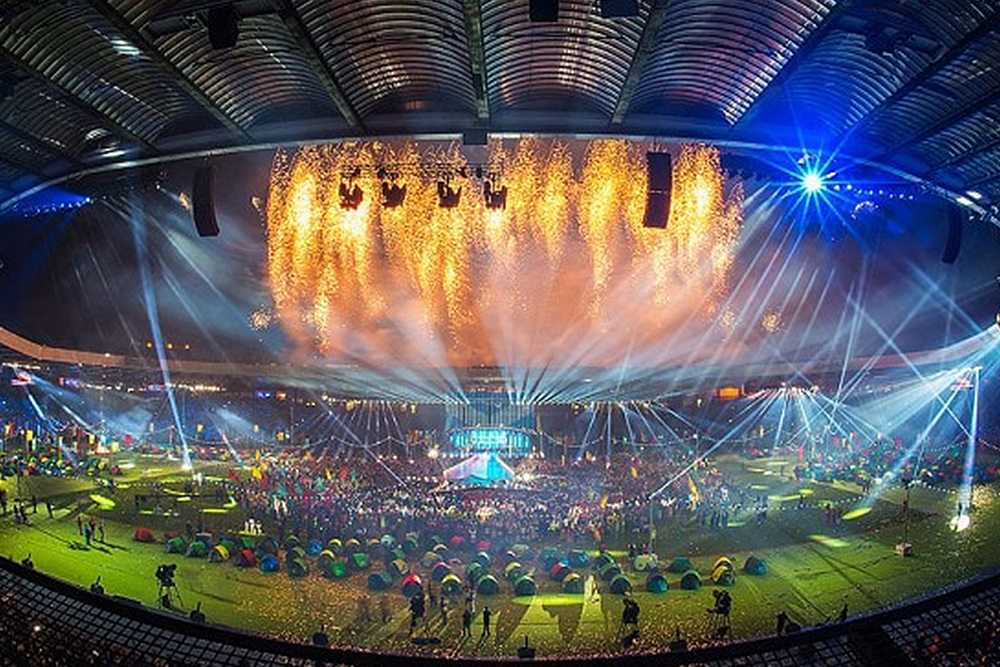 Bringing a riotous end to ‘the best games ever staged’, Mark Murphy was responsible for the creative leadership and direction of the prestigious closing ceremony. Working for Jack Morton Worldwide and with a cast of thousands, a massively experienced team of creatives and crew and twenty four hand picked performance captains, he created a suitably celebratory climax to the games based on the premise of a music festival. The show – starring Kylie, Lulu, Deacon Blue, Dougie MaClean and Prides and presented by Des Clarke – was performed to a packed Hampden Stadium and a TV audience in the millions. 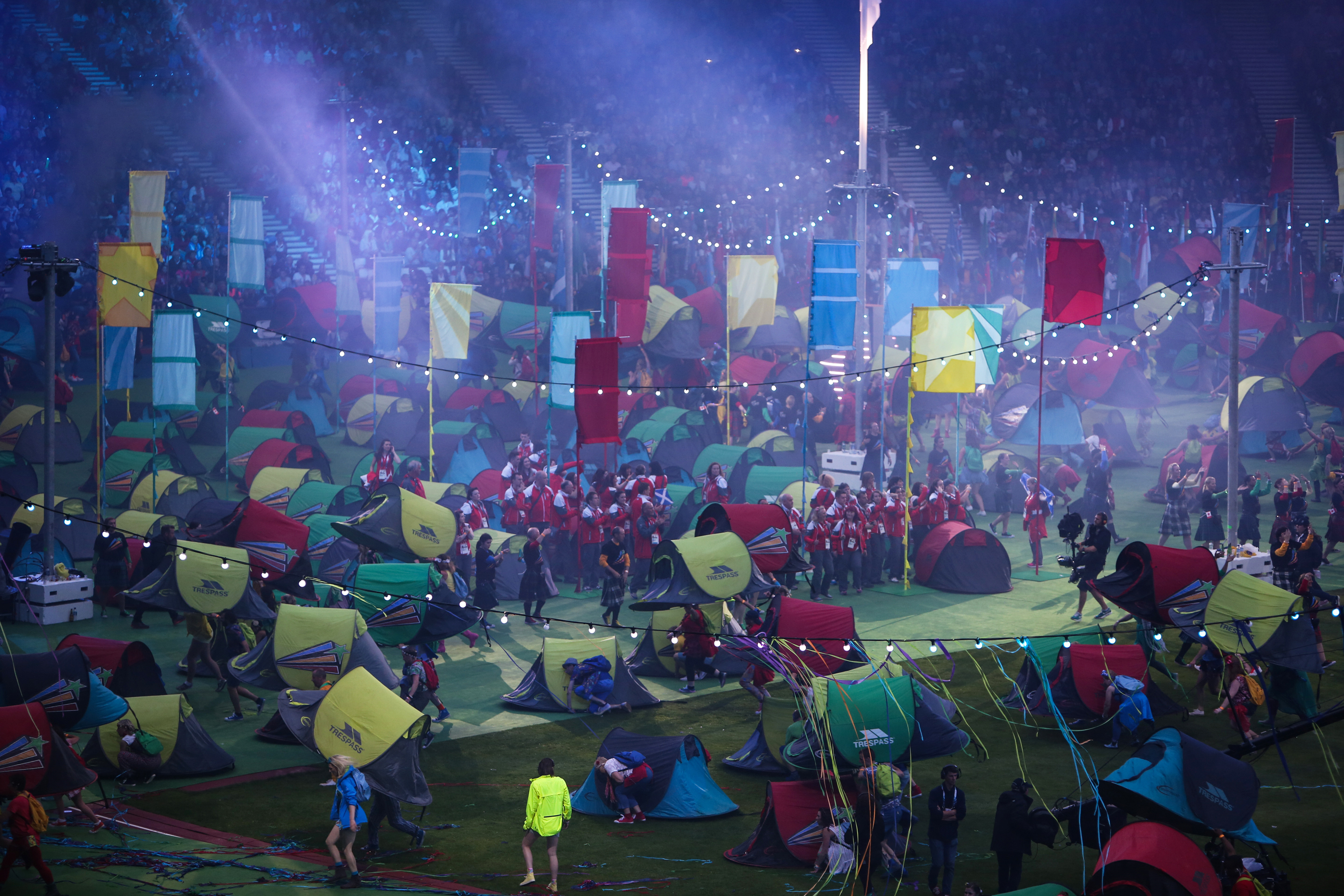 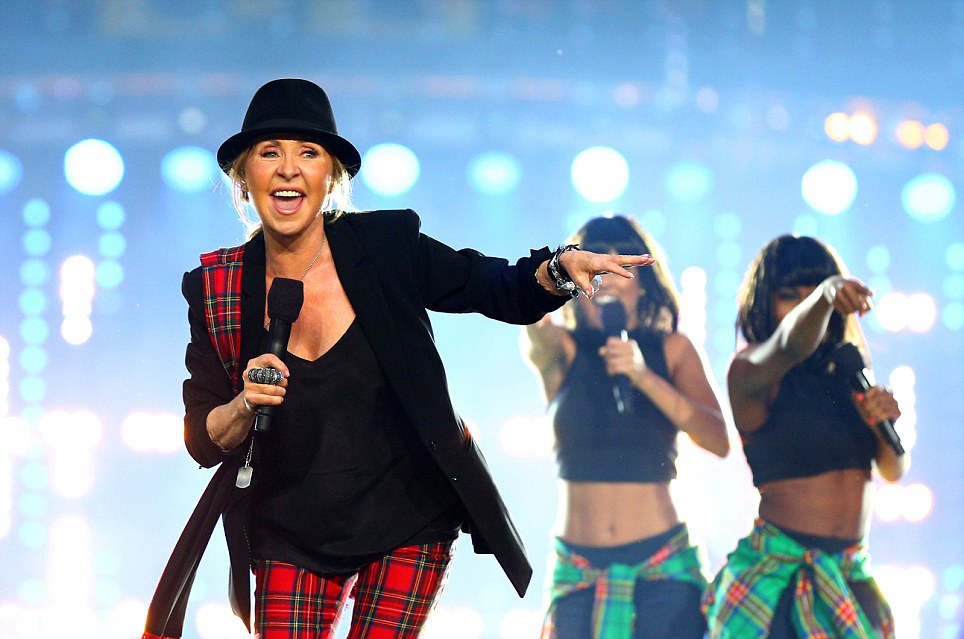 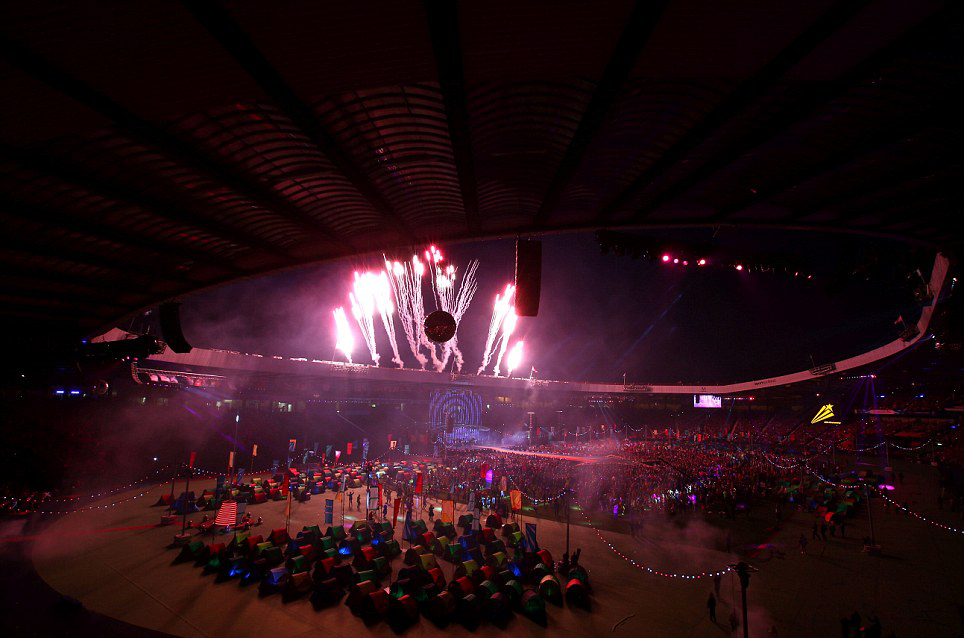 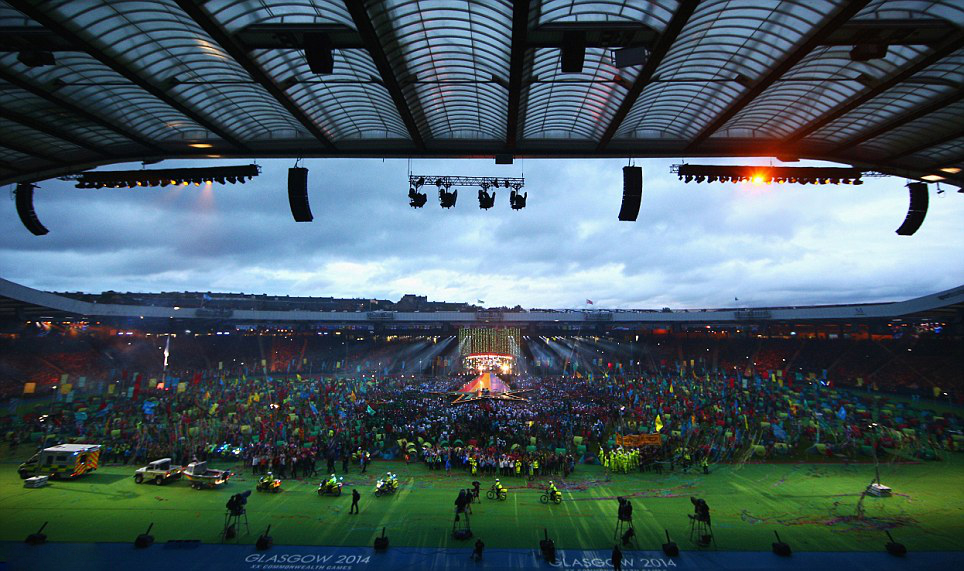 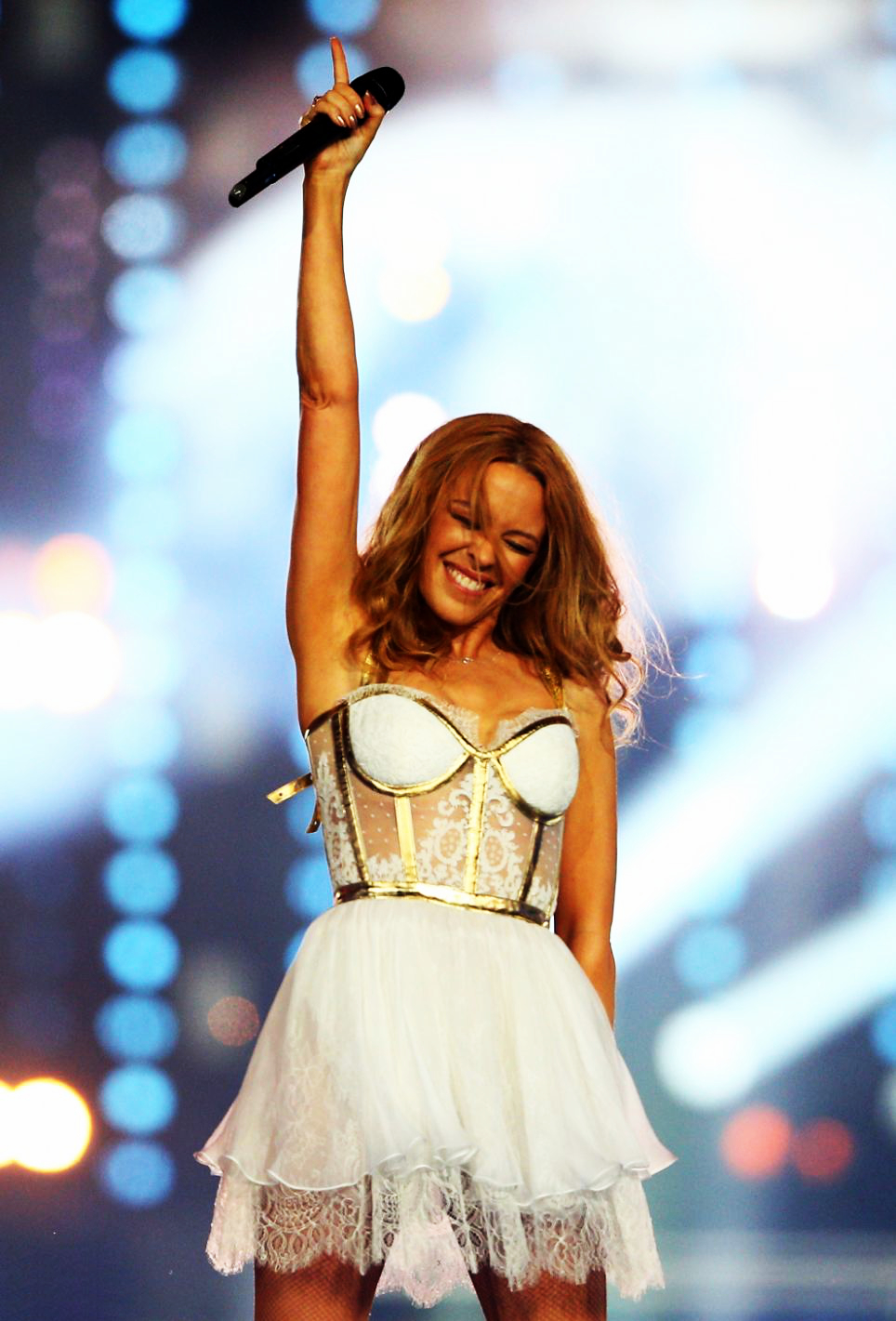