Written and directed by Mark Murphy

Produced by Ear To The Ground

Working alongside Freddie Flintoff and Paddy McGuinness, we created a show designed to reach a younger and more diverse audience ahead of the 2019 Cricket World Cup.

Broadcast live around the world to an audience in the many millions, the event featured live performances from Loryn and Rudimental, a pro / celebrity street cricket game on London’s iconic Mall with cricket legends Sir Viv Richards, Kevin Peterson and Nobel Peace Prize winner Malala Yousufzai to name but a few and the delivery of the tournament trophy. 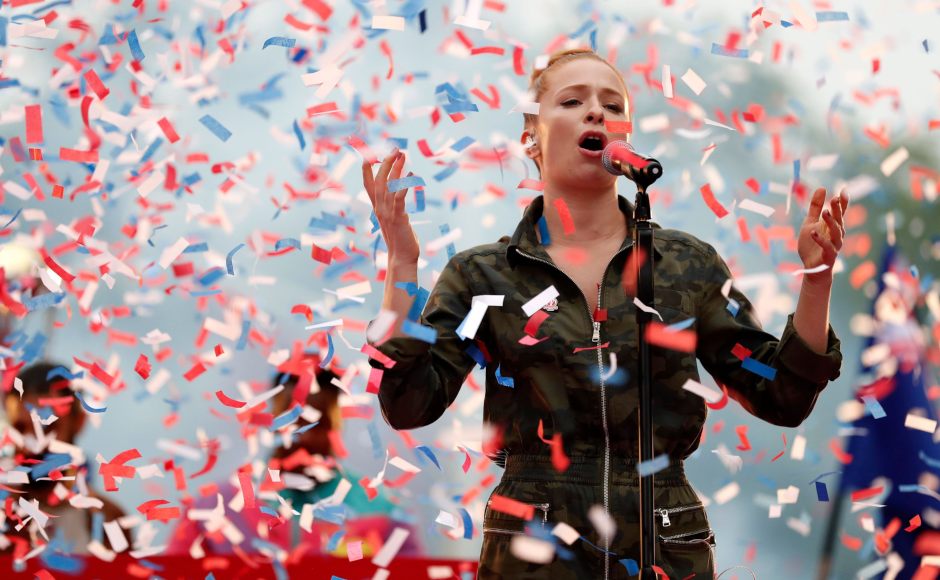 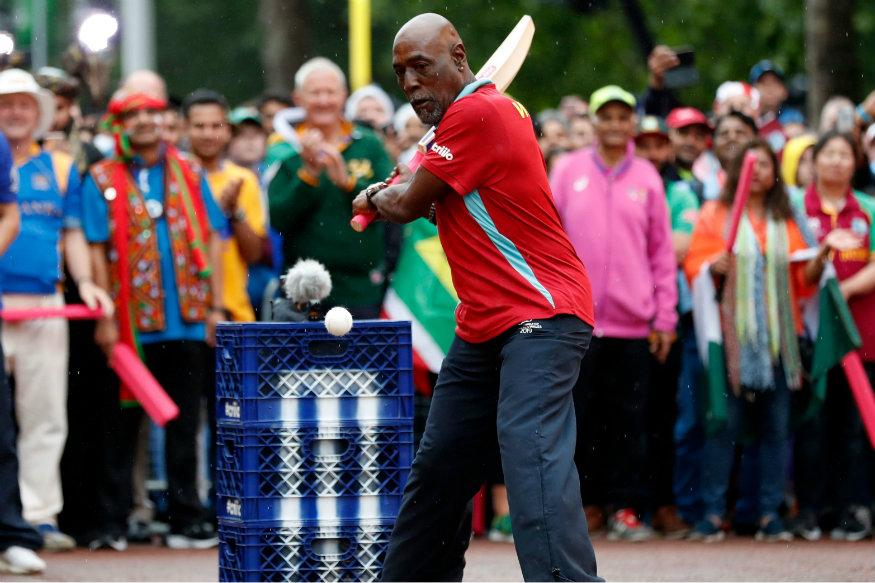 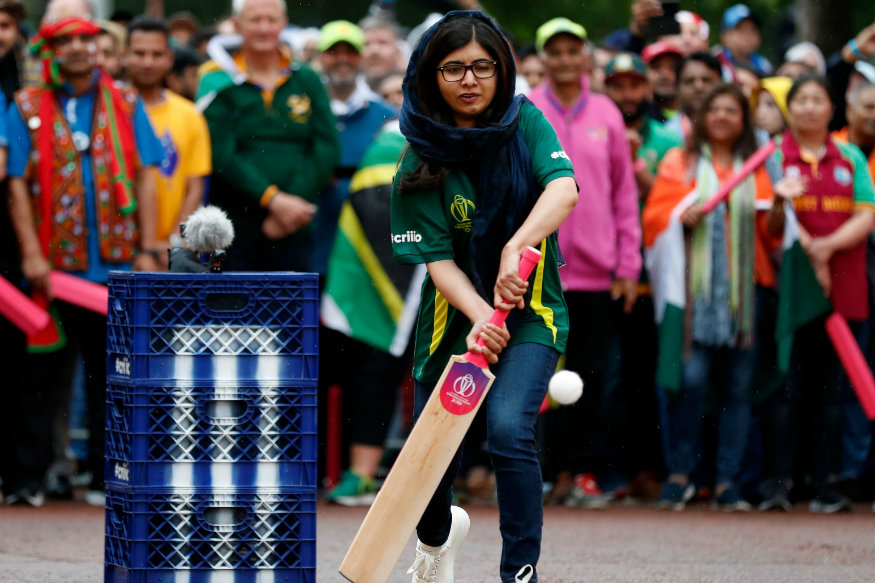 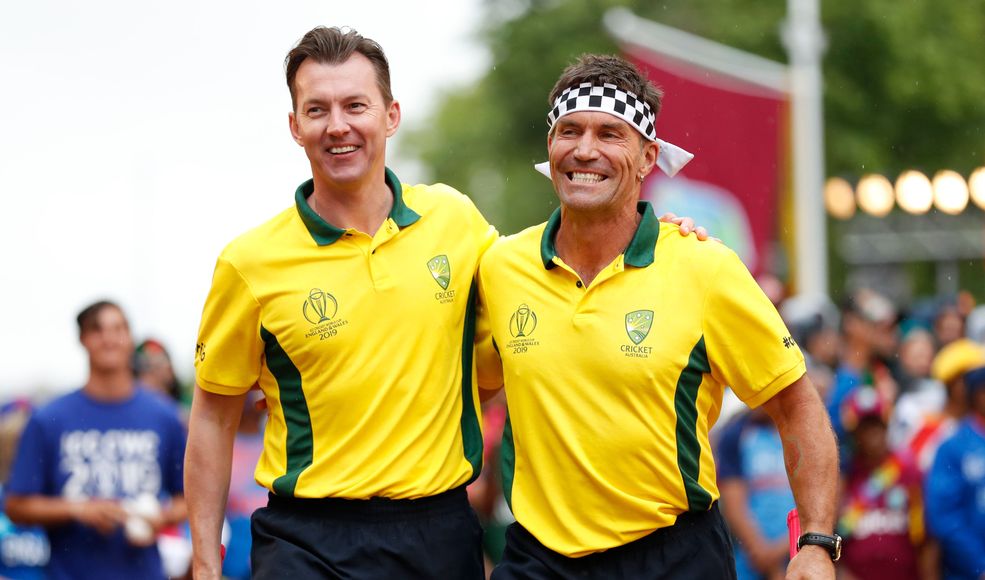